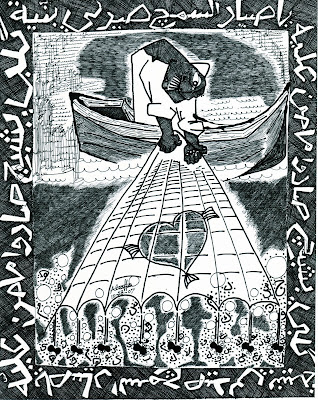 Yesterday, I went to a small art show exhibiting the work of Iraqi artist, Faris Al Saffar. The exhibition was called Baghdadism and was a collection of sketches influenced by the artist's life in Iraq. The gallery was simple and perhaps did not display the sketches in the best possible way but that did not diminish the magical quality of the images. The sketches which ranged in subject matter from children's songs, to horses, to children, to fishermen, to architecture and religion were playful, animated and dreamlike. Powerful and poignant in their seeming simplicity. Yet there were so many little details that enriched each image. 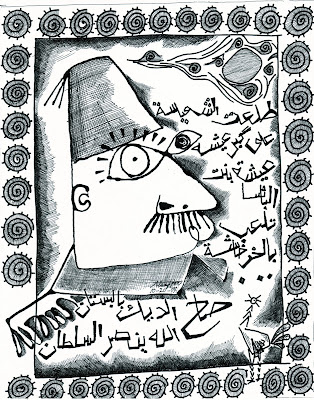 I had the opportunity to talk briefly with Al Saffar during the course of the evening. He was mild mannered, almost shy yet excited to share his work. Given my background in architecture, he was curious if architecture firms could use his rendering abilities. When I complimented him about his art - his eyes twinkled when he smiled. Given all the horror stories we often hear about Iraq, it was hard for me to reconcile the gentle man that stood before me with the life he lived under Saddam Hussein. 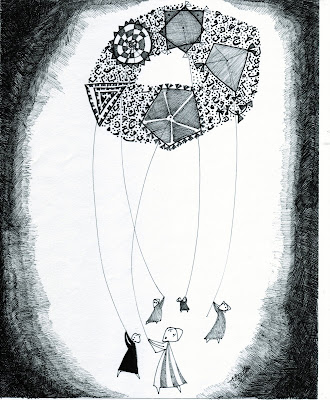 Born in Baghdad in 1964, he grew up on a multinational corporation's oil processing plant outside Karkuk. After university, he was drafted to serve in Saddam Hussein's military as a civil engineer where he was forced to work in secrecy on Saddam's long range missile project. When Iraq invaded Kuwait, Al Saffar went AWOL and returned to Baghdad to protect his family. Managing to get through the Republican guards, he eventually fell into the custody of the American military. For the next year and a half he was sequestered in a refugee camp in the desert of Saudi Arabia along with 100,000 other Iraqis. During this time he taught himself English. With the intervention of the United Nations, Alsaffar was later given political asylum in the U.S. 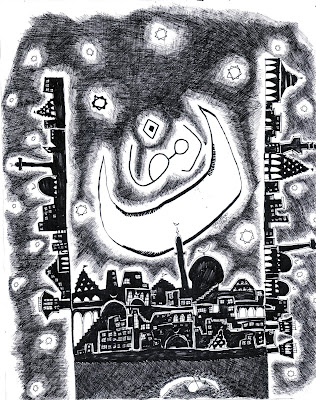 Art and drawing has always been a passion of his. While in Iraq, the University of Technology in Baghdad sponsored 5 exhibitions of his work. Then in 1986, the university selected Al Saffar to be their representative at the prestigious Arab Gulf Universities Festival. 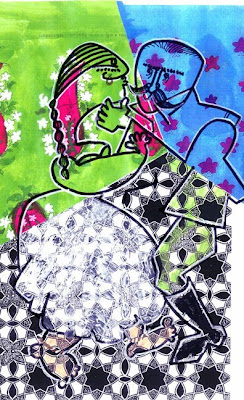 Since moving to America, Al Saffar has worked at Disney as a special effects artist. He also taught art at the City of Glendale Parks and Recreation. He also continues to study, always trying to perfect his craft. 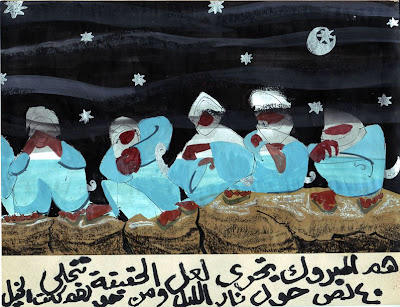 After I came home, I took the business card he gave me and checked out more of his work on some of his blogs. His range of work blew me away. The mediums changed and some of the images were much more layered and complex. Each image captured my imagination, moving from one wondrous story to the next. The images were foreign yet welcoming. His portraits spoke volumes of lively characters and their mysterious stories. 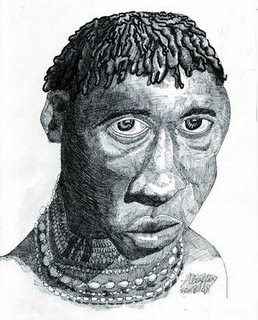 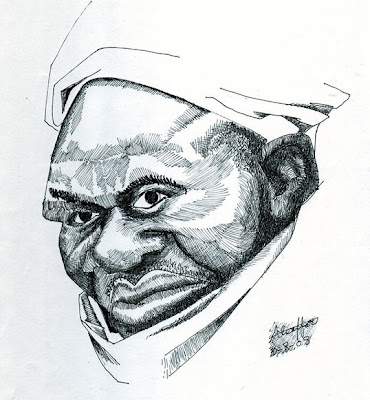 I hope Faris Al Saffar continues to pursue his art with the same passion and devotion that has driven him so far. And I want to thank him for the joy his art has given me. 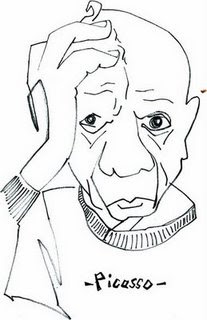 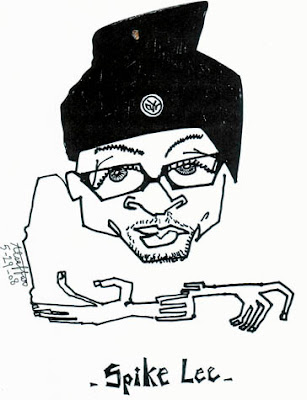 
Asking questions are actually pleasant thing if you are not understanding something entirely, but this post gives good understanding even. fb login facebook